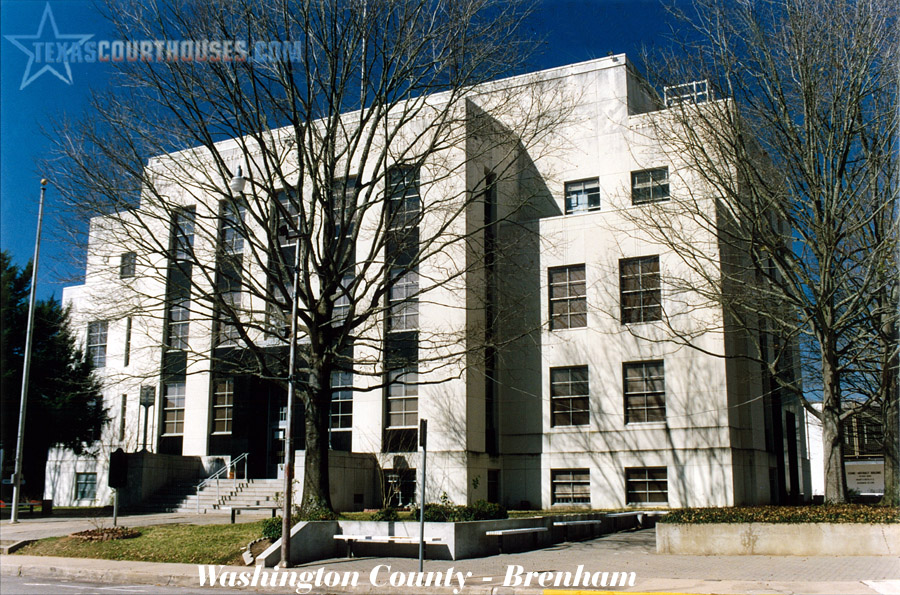 Constructed in the traditions of the Art Deco style, the Washington County Courthouse combines a smooth limestone veneer with rhythmical metal-sash windows and stylized detailing. The 3 1/2-story structure is composed of geometric building blocks which are arranged symmetrically around a central mass. The courthouse is prominently located in the center of Brenham on the historic courthouse square.

The Washington County Courthouse is a 3 1/2-story structure with a full basement. Built on a concrete slab foundation, it features steel structural components faced with limestone veneer. The classically inspired plan is rectangular, resulting in a symmetrical composition with an elevated central mass flanked by stepped wings.

The side (east and west) elevations are characterized by similar treatment. Narrower than those on the principal facades, projecting entry blocks rise four stories and contain only three ribbon window components. Access is gained via the basement level, with the visual focus provided by dark marble entry surrounds surmounted by metal eagles. Detailing corresponds to that on the principal facades.

Interior spaces and detailing remain largely intact. The plan is organized around central axial corridors with marble wainscoting and terrazzo floors. Circulating stairs in the east and west ends of the structure provide access to the upper floors and feature curvilinear aluminum balustrades. The high-ceilinged district courtroom occupies the top story-and-a-half of the central block. Although not visible from the street, clerestory windows light the courtroom. Original furniture, a wood wainscot, and a decorative ceiling with geometric floral motifs grace the space.

A modern gazebo is at the southwest corner of the square; no significant monuments or markers are on the square.
The Washington County Courthouse (1939) is eligible under Criterion C for being the major building in Brenham in the Art Deco style. It is eligible under Criterion A for its role in the government and politics of Washington County. The property is associated with the local context “Community Development and Regional Expansion, 1870-1941.”

The Washington County Courthouse is the fourth courthouse. Previous courthouses were constructed in 1844, 1852, and 1883. This building was built with Works Progress Administration assistance in 1939 under the direction of C.L. Browning, Jr., as contractor. Travis Broesche of Henrick and Lindsley, Inc., served as architect.

This property is one of the few buildings in Brenham designed in the Art Deco style. It retains its architectural integrity and is a good example of the style. 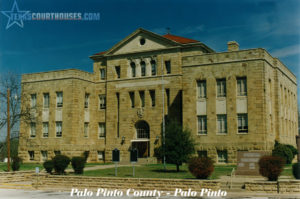 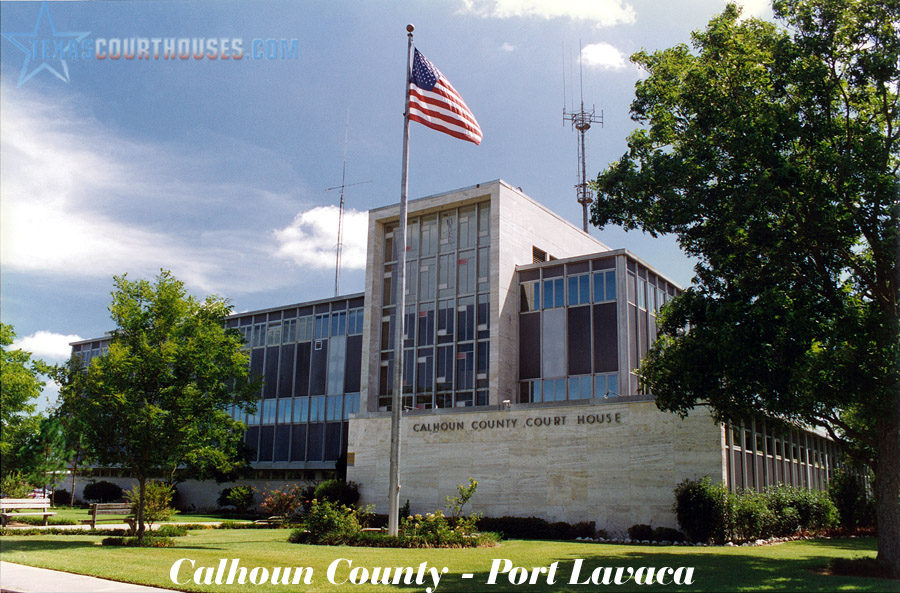