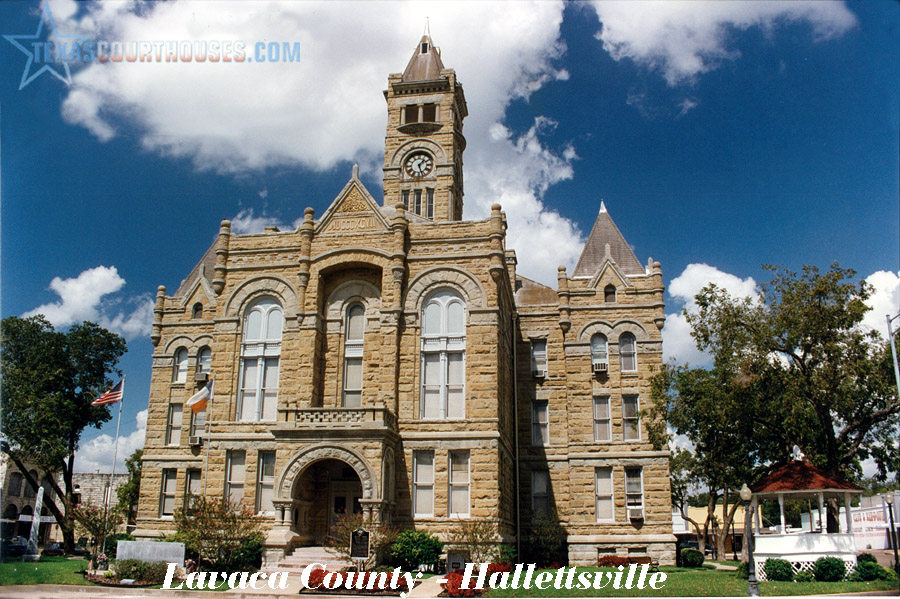 A Richardsonian courthouse strongly influenced by the Allegheny County Courthouse in Pittsburg, Pennsylvania. The raised three-story building is of limestone, cruciform in plan, with a hip roof and heavy towers with pyramidal roofs and dormers flanking the side arms. The front arm of the cross is longer than the others and has an attached one- story porch with Romanesque arches. The windows are tall and narrow of the one-over-one double-hung sash type. Those on the first and second story have stone lintels. The windows on the third story are arched. A two-story arch frames the paired windows of the second and third stories. A segmental arch varies this pattern above the main opening. The three minor entrances are inset in Romanesque arches. A tall central tower has two-story slit-like windows like those in the Richardson building in Pittsburg, with clock faces above, all contained in a tall arch. The top story of the tower has a trabiated open bleeder and is crowned with a four-part pyramidal roof.

Until the county built a new courthouse, the commissioners convened in Mrs. Hallet’s home, now the estate of Mr. and Mrs. Dave Finkelstein. About 1852, the Hallets donated a townsite and additional lots to the Commissioner’s Court. The lots were offered for sale to the public and the proceeds were used to erect the permanent buildings of the county.

By 1865, the Hallettsville courthouse was in such poor condition and the space it offered so limited, that the court called for the submission of bids for a new building. When the court accepted plans in 1873 the contract went to J. E. Dietz and Co. for a bid of $16,500.00. First materials for the structure arrived January, 1874, and Dietz completed the building in November, 1875. The old courthouse was sold at public auction to Jonathan Speary for $330.

The courthouse was repaired in 1894, and a belfry was built on the roof, but March 8, 1897, the County Commissioners, Judge, and Clerk voted to have a new courthouse built. Eugene T. Heiner of Houston as employed as architect, and A. T. Lucas was awarded the contract for the lowest bid of $62,500. W. W. Otten of Houston provided sewers and plumbing for $2,775, and Diebold Safe and Lock Company installed the vaulting for $6,150. Seth Thomas Clock Company was given a contract on November 19, 1898, to build a clock tower for $1,350, and Commissioners Emily Gieptner and Vogt were assigned to arrange the yard and fence for the new courthouse. Finally, the Commissioners Court issued eighty bonds at S1,000 each at an interest rate of 5% to be paid in forty years.

Until the commissioners accepted the courthouse May 12, 1899, they rented the opera house from Kahn and Stanzel for $65 and two rooms from D.E. Raab for $8 a month. May, 1936, the County Commissioners employed John C. Moore to make general repairs to the courthouse. They gave J.R. Goode the plumbing contract. Total cost of the repairs was $13,533 and included a remodeling of the basement, and the addition of offices for the county auditor, agriculture agent, and home demonstration agent. 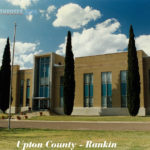 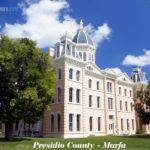